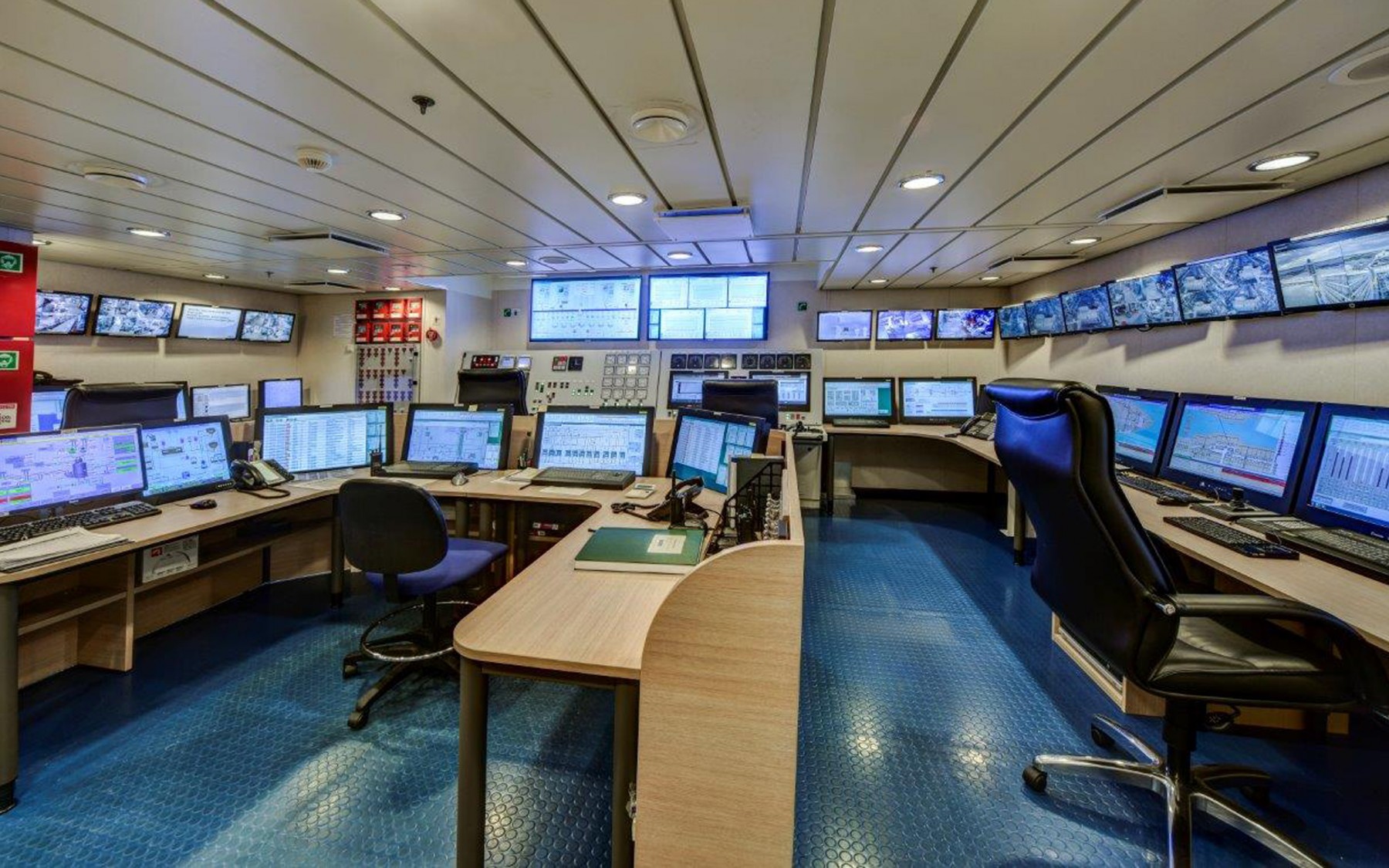 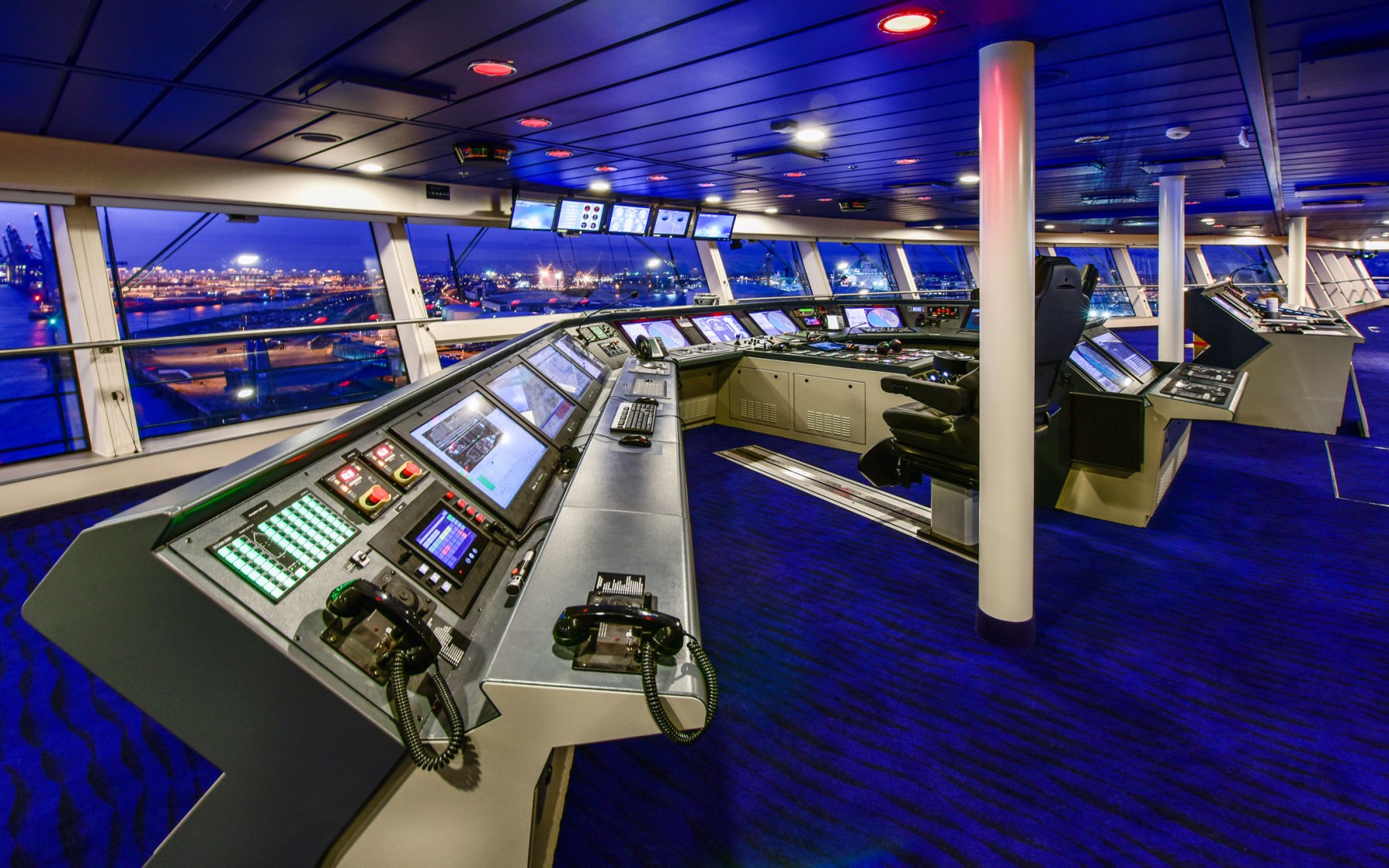 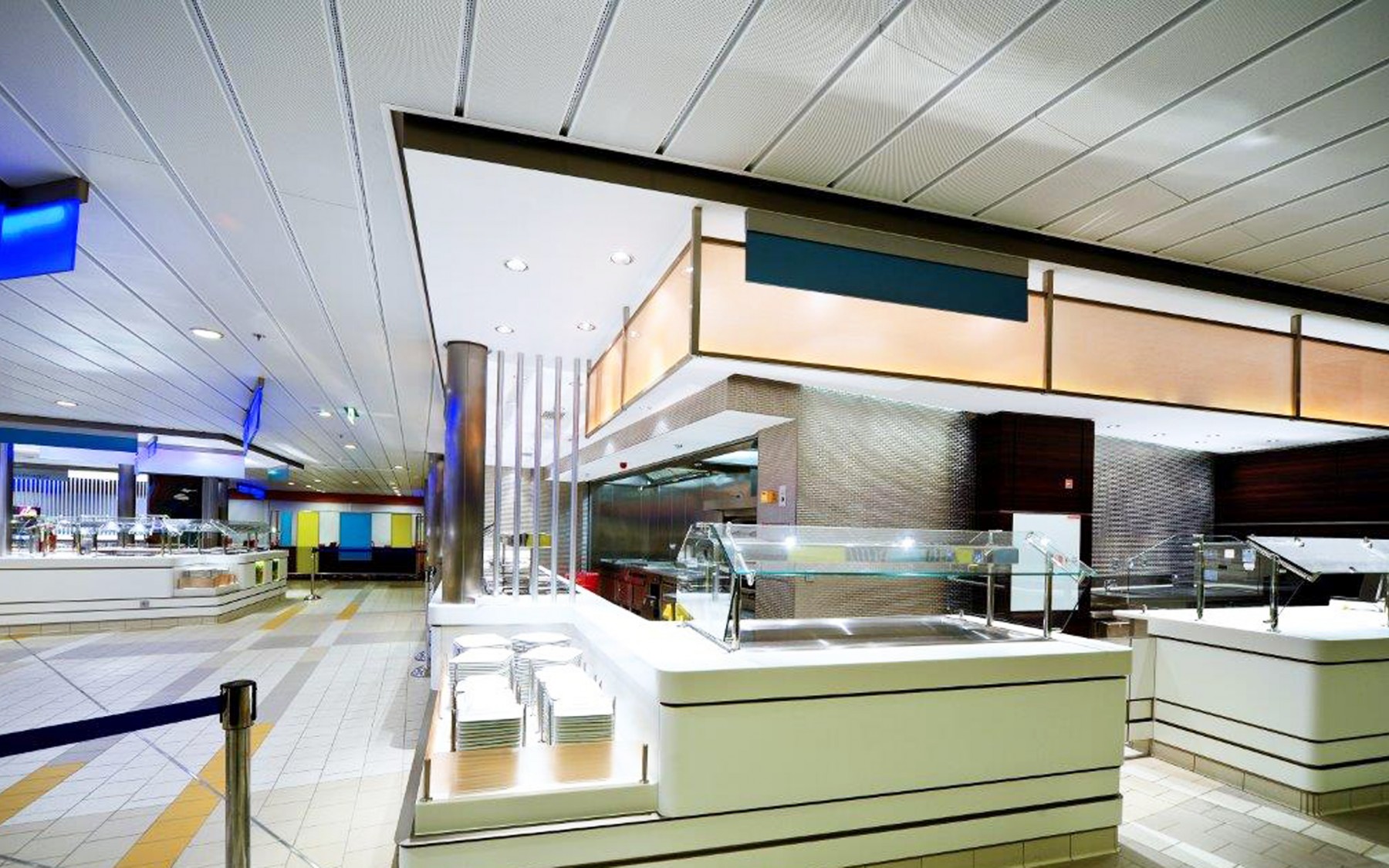 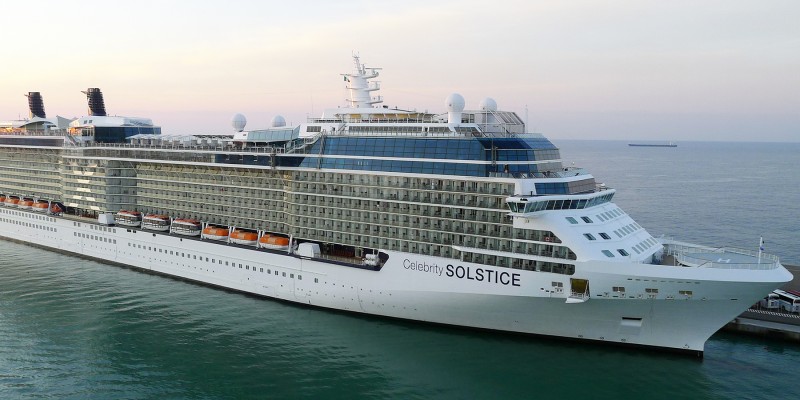 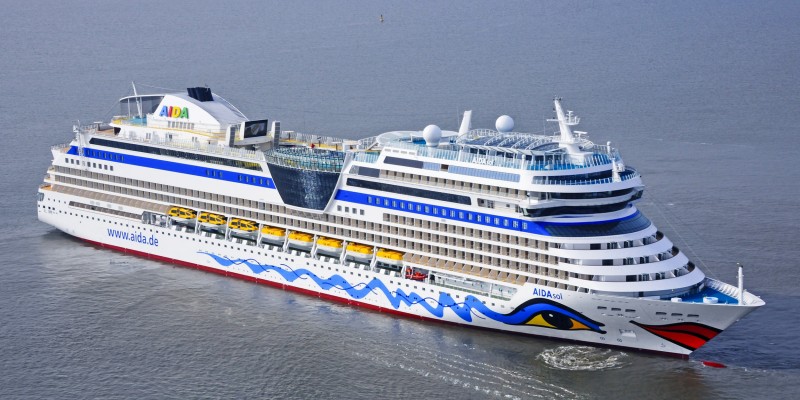 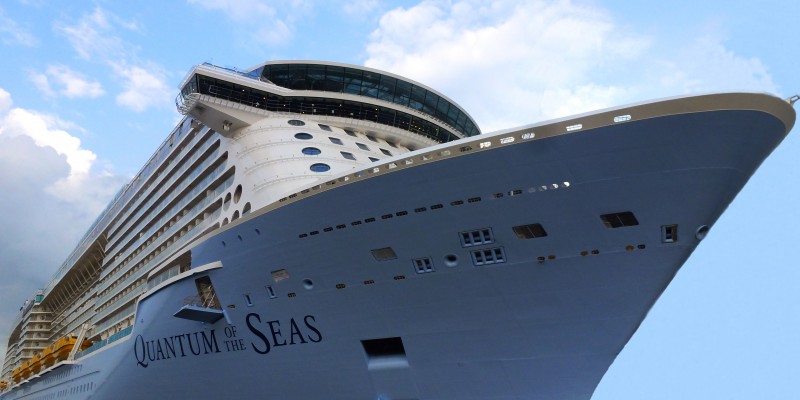 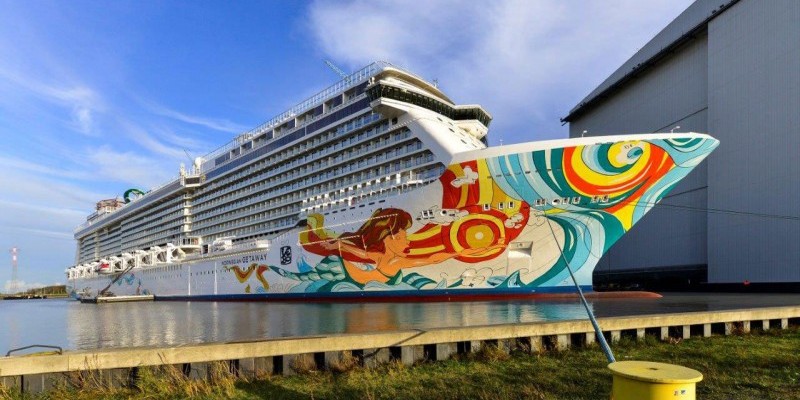 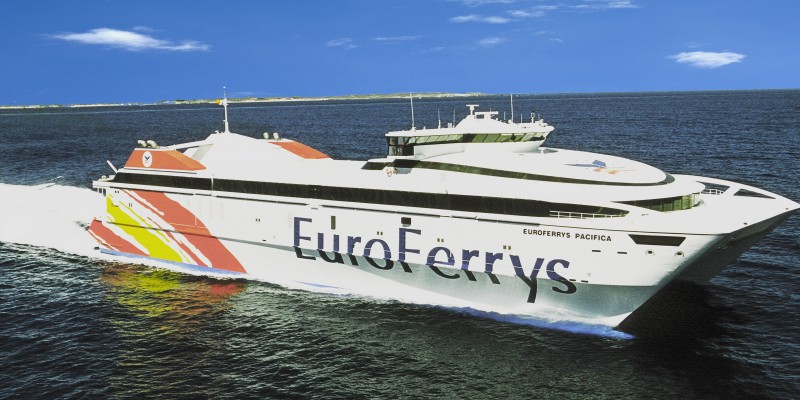 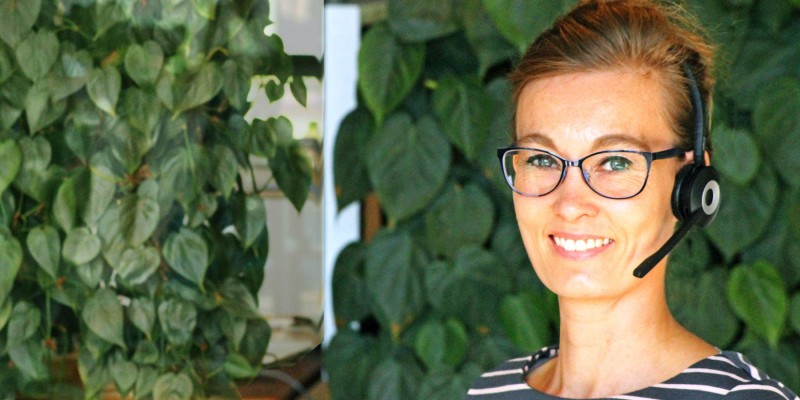 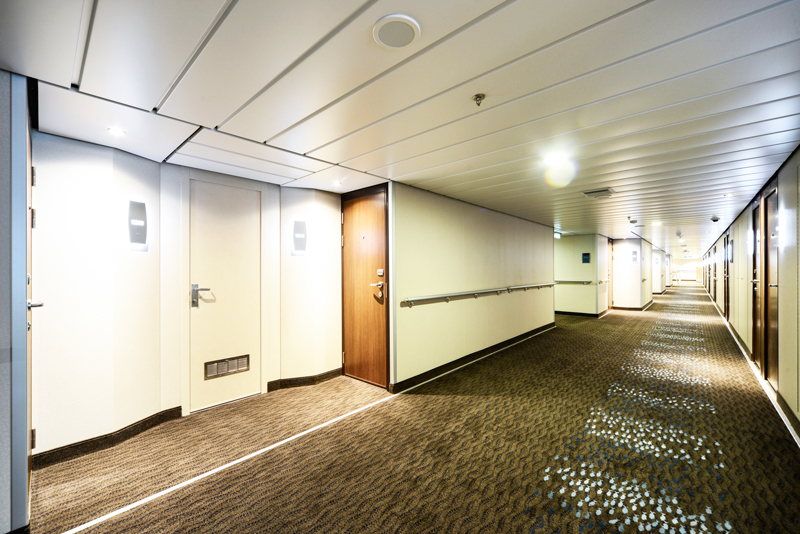 As a leading supplier of metal ceilings for the marine sector, DAMPA has more than 3,000 international references exceeding more than 4.5 million m2 of ceilings installed sucessfully for all types of marine and offshore applications 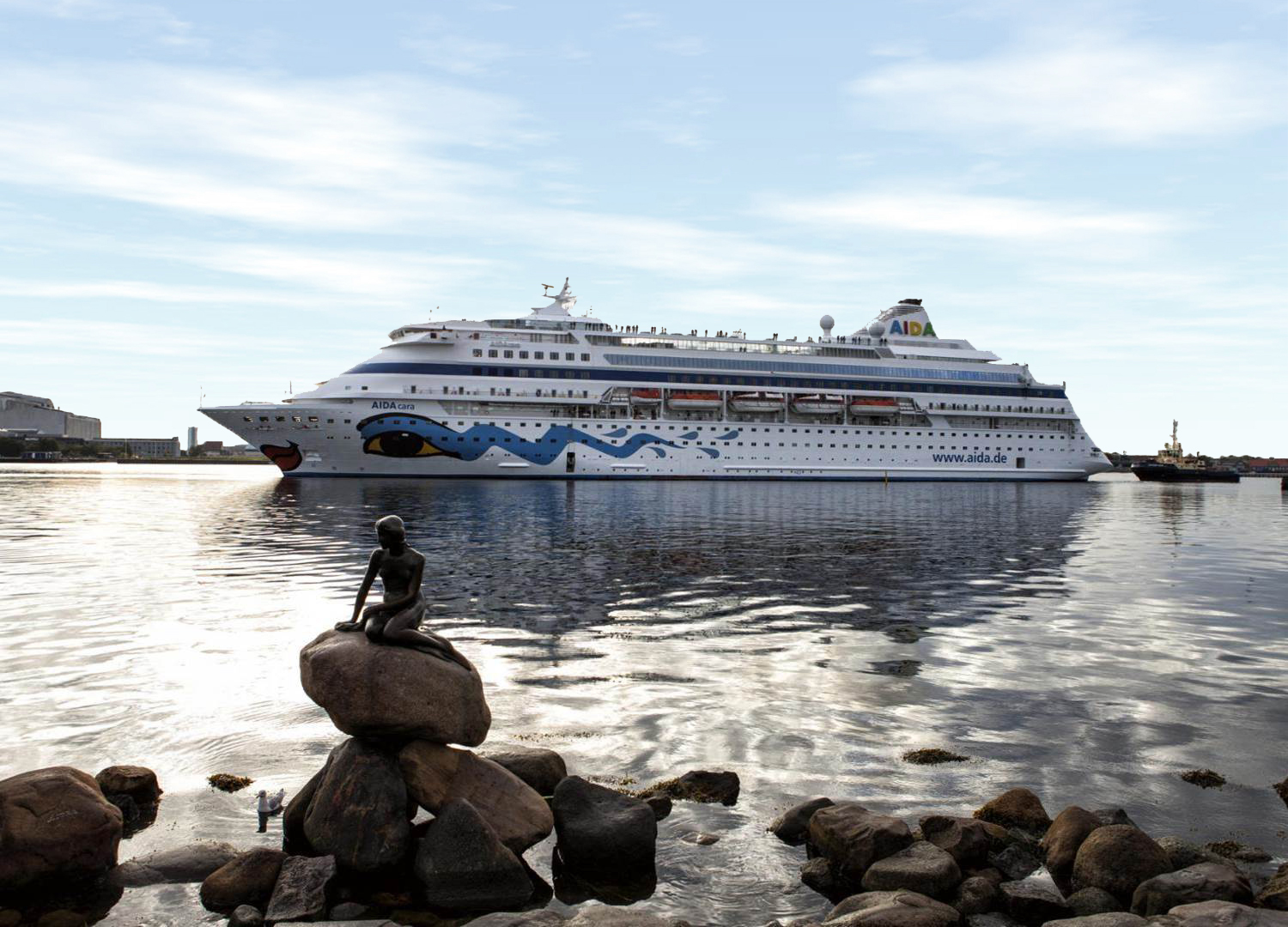 Metal ceilings for all marine projects

More than 1 million m2 DAMPA® Marine Ceilings have been installed in cabin and public areas on board more than 50 of the world’s largest and most prestigious cruise liners.

In recent years many ferries have been built more as ‘cruise ferries’ than just a mean of transport from one port to another.

More than 100 alu crafts of all types, ranging in size from 30 to 100 meters in length have been installed with DAMPA® Marine Ceiling Systems in recent years.

Around the world more than 2.000 new buildings of all types have been installed with some 2 million m2 of DAMPA® Marine Ceiling Systems.

More than 100 naval vessels of different types, ranging from mine sweepers, corvettes to frigates and aircraft carriers have DAMPA® Marine Ceiling Systems installed.

References include most of the European Naval forces, the US Navy and US Sealift Command as well as naval forces in Asia Pacific and South America.

Since 1975 some 200 offshore platforms have successfully been installed with DAMPA® Marine Ceiling Systems. 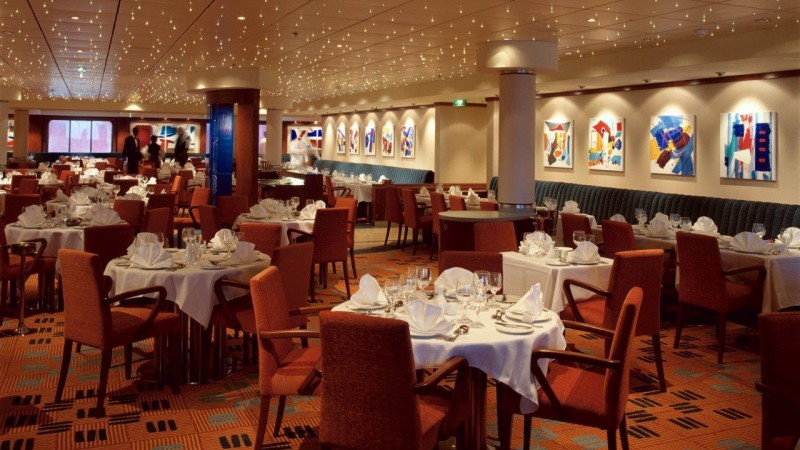 Light fittings for all areas 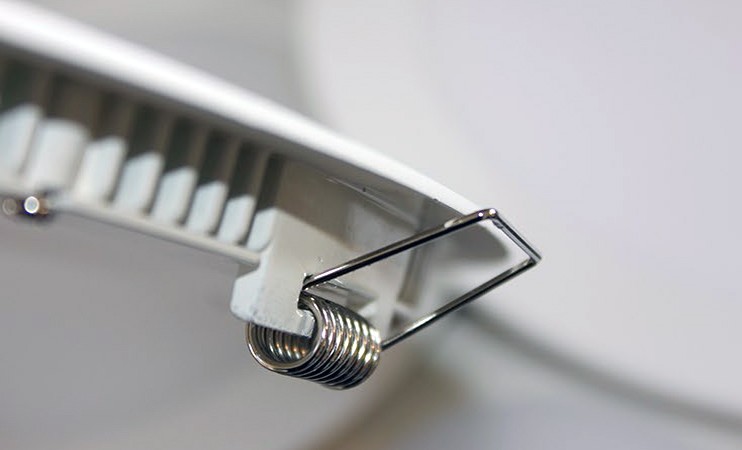 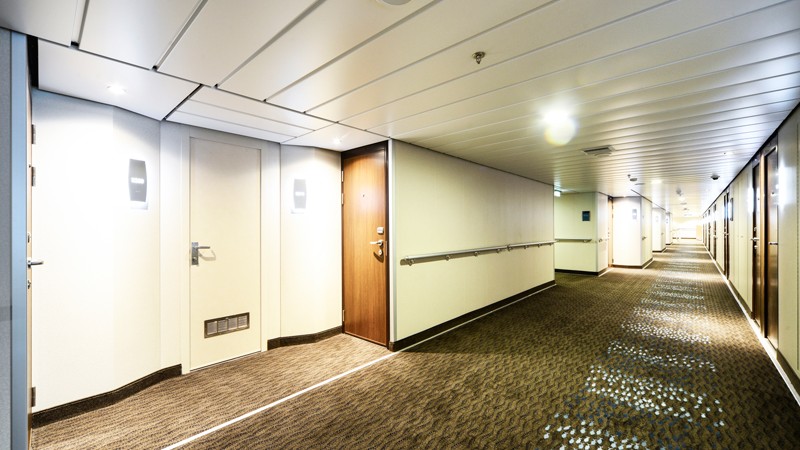